Cuban Fly Fishers has had the pleasure of receiving two British anglers who have been coming to this paradise for eight years. A combination of a wide variety of Flats species including prolific bonefish, occasional Permit, Jacks, Barracuda, Snook and Tarpon in the river with a completely unspoilt environment and the delight of Cuba itself, encourage fishermen to leave behind cold blustery winters in the north to taste the delights of this balmy island. Packages of 6 days fishing with 7 nights in a three star hotel on the beach full board in the fishing lodge section with its new fisherman’s bar, private transport, fishing licence and visa if coming from the UK, starts from £3000 per person. If you don’t have your own tackle, it can be hired locally. If you’ve never been salt water fishing before, I guarantee that you will learn very quickly how to cast a fair line and catch a Bonefish. It makes Trout and Pike fishing seem like a cosy picnic. This is Sport with a capital ‘S’. All the fish are Catch and Release, thus preserving fishing stock for future generations. We meet you on arrival at Havana airport and transfer you within just over  two hours to the fishing hotel. Alternatively, you can add some days in Havana as well or visit the lovely gem colonial town of Trinidad, 2 hours from Playa Larga. There is some spectacular deep sea fishing near Trinidad.
Why not combine the above with a day’s deep sea fishing off the Marina Hemingway in Havana. Fully fitted boats take you out to the channels where, depending on the season, you can catch Marlin, Sailfish. Wahoo, Black Fin Tuna and more. A boat for four people is priced attractively at £475 for a four hour session (£580 for 6 hours) including pick up and drop off at your hotel.
Please contact mike@cubawelcome.com for further details or telephone UK  +44 7404 951084. 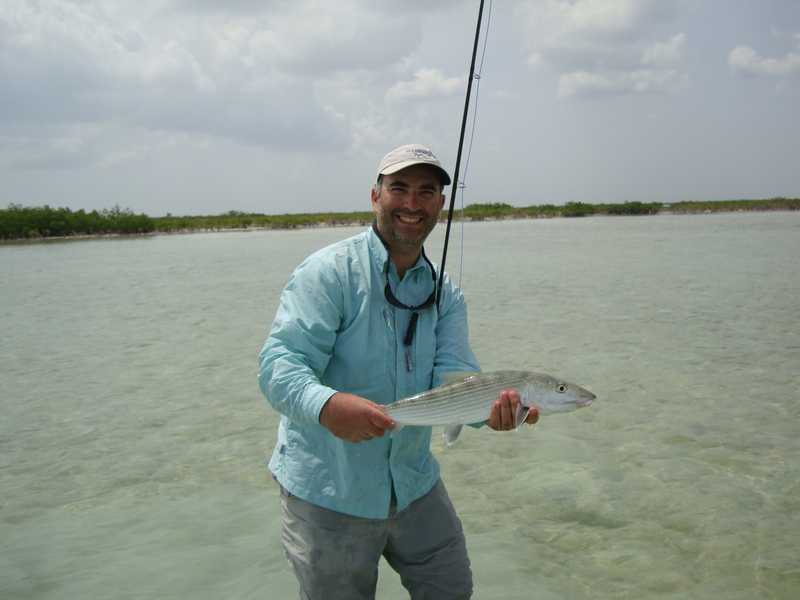 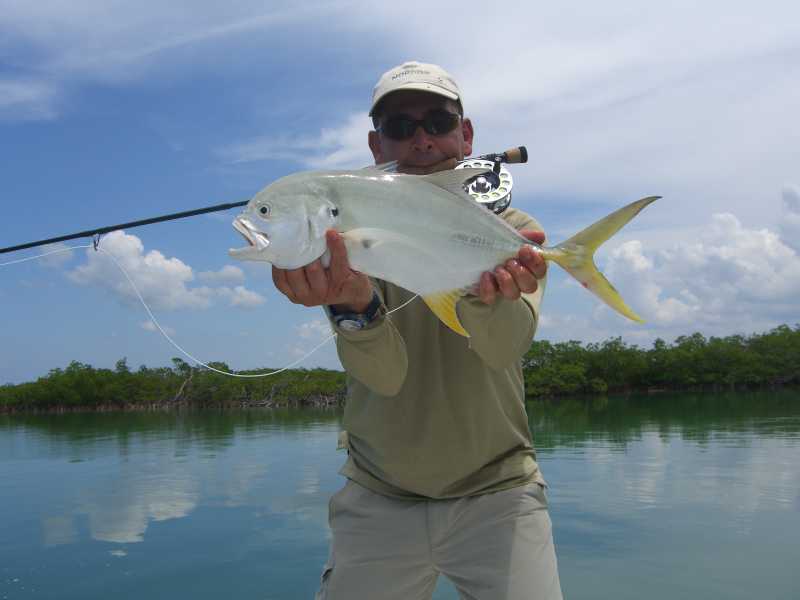 Cuban fly fishers presents one of the best salt water fishing areas in the world, fishing report by Max Sardi... 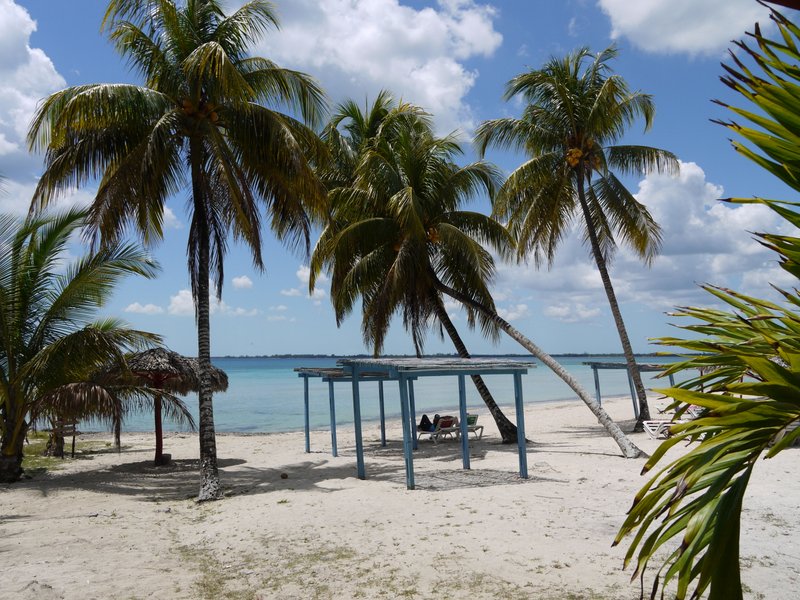